Art-Humanites-1 from ARTS AND SOCIETY on Vimeo.

In my work I have been heavily influenced by Roland Barthes (who is quoted above) Maurice Halbwachs’ book “Collective Memory” and Jan and Aleida Assmann’s research on memory and identity. Photographs have always inspired me – as they are our common means of visual representation – however I am drawn to drawing and painting since I think that through rendering a seemingly objective photographic image in paint, a message or subjective quality of the image is transmitted. Some of my most recent research, “Memoria Migratoria” which was a project realized in cooperation with the Fundacao Badesc shows a series of paintings and drawings centered around the notion of migration. The project dealt with migration of Europeans to Brazil during the 19th and 20th century. One of the main aspects of this project was the dealing with ‘otherness’ in people and culture and how integration and culture assimilation.

Since three years now I am working in the field of “collective memory”. “Collective Memory” is the memory groups of people – as grouped together by means of parenting, nationality, religion or interest – share. Like individual memory, the collective memory is heavily present in the recognition of images – as images are often easier to remember than words. I am interested in seeing which images are part of different collective memories, and by working with these images and re-presenting them to the public I want to prove the point of how much we and our actions are conditioned by our memories as shaped by family tradition, religion, nation and history. 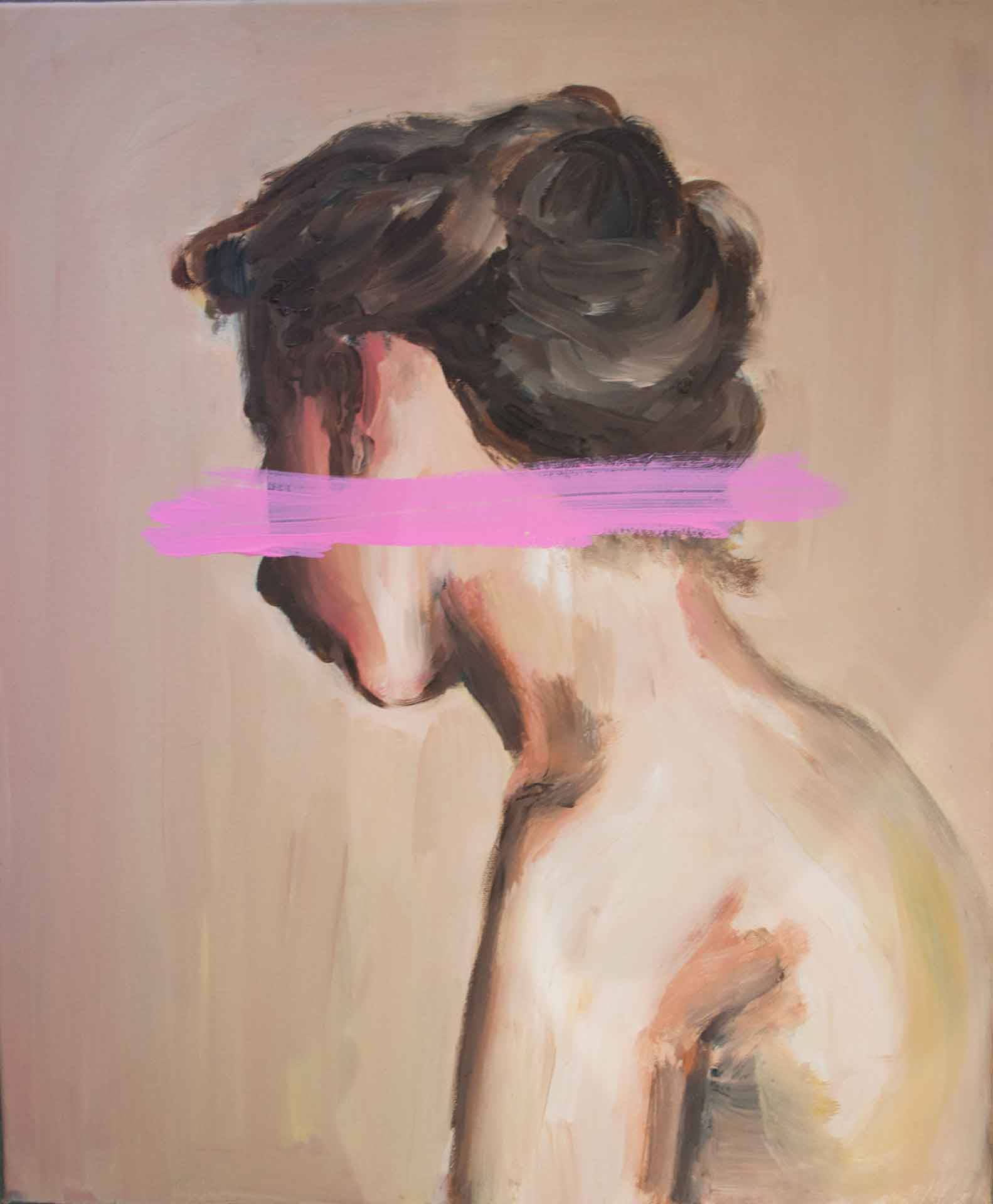 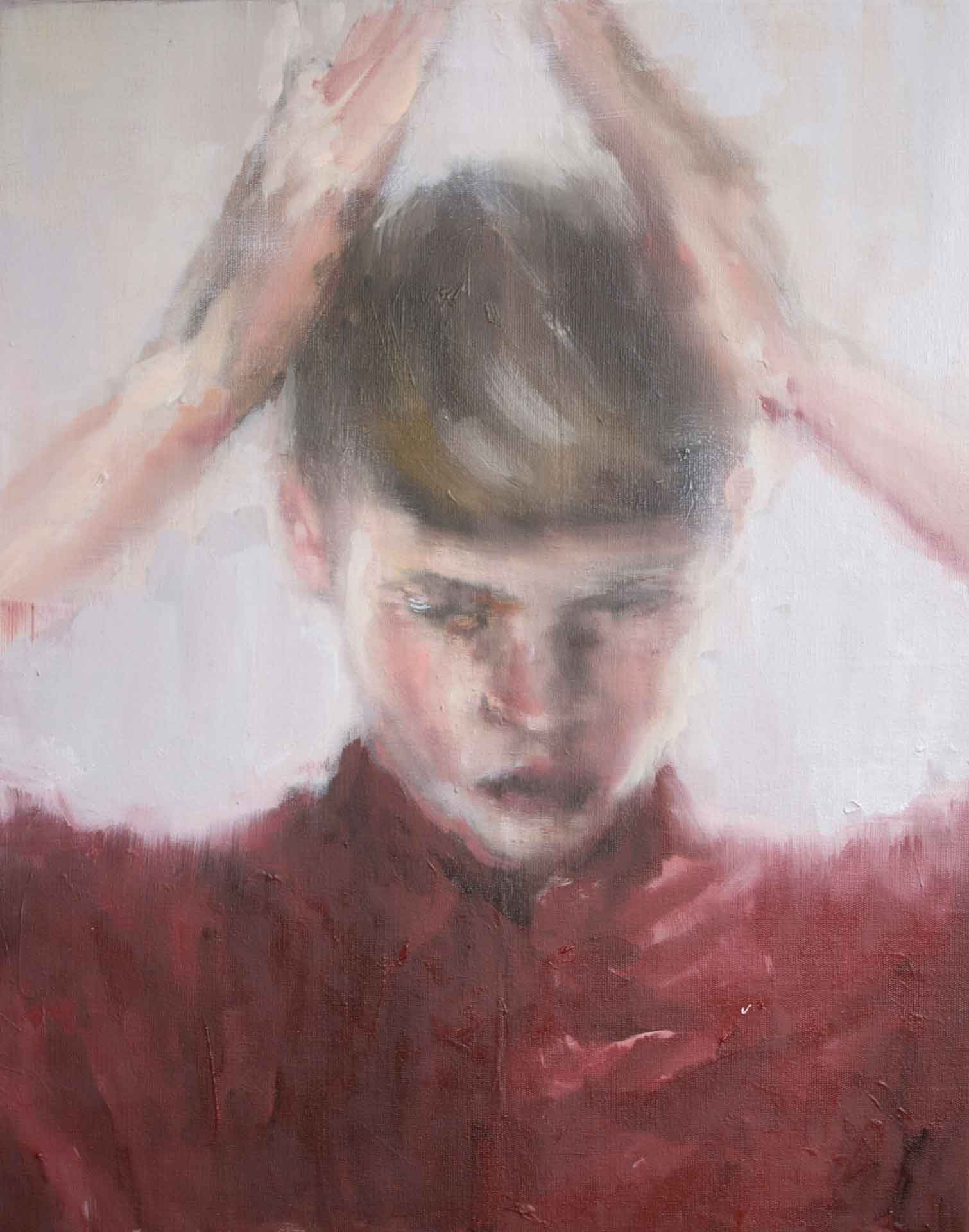 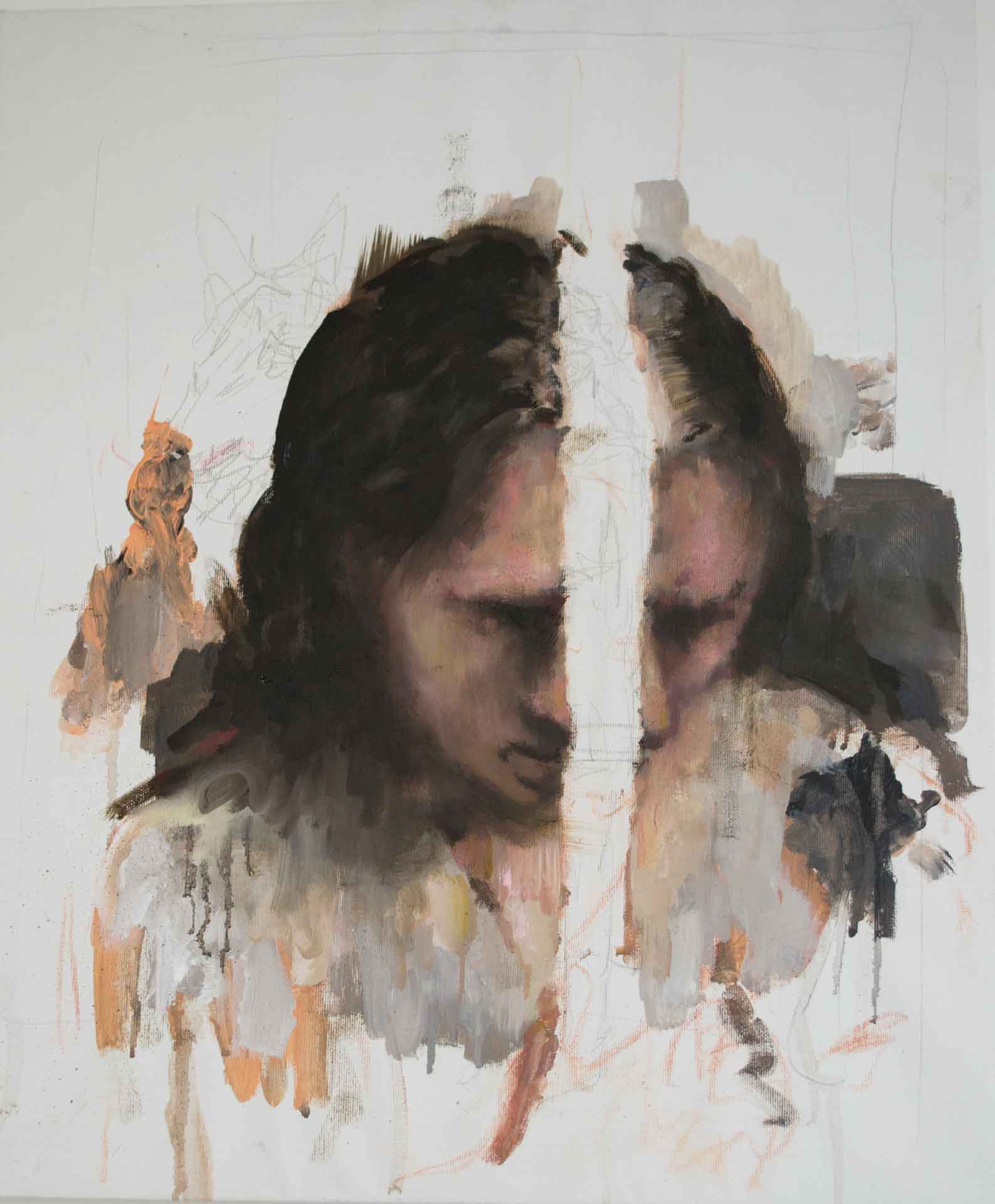 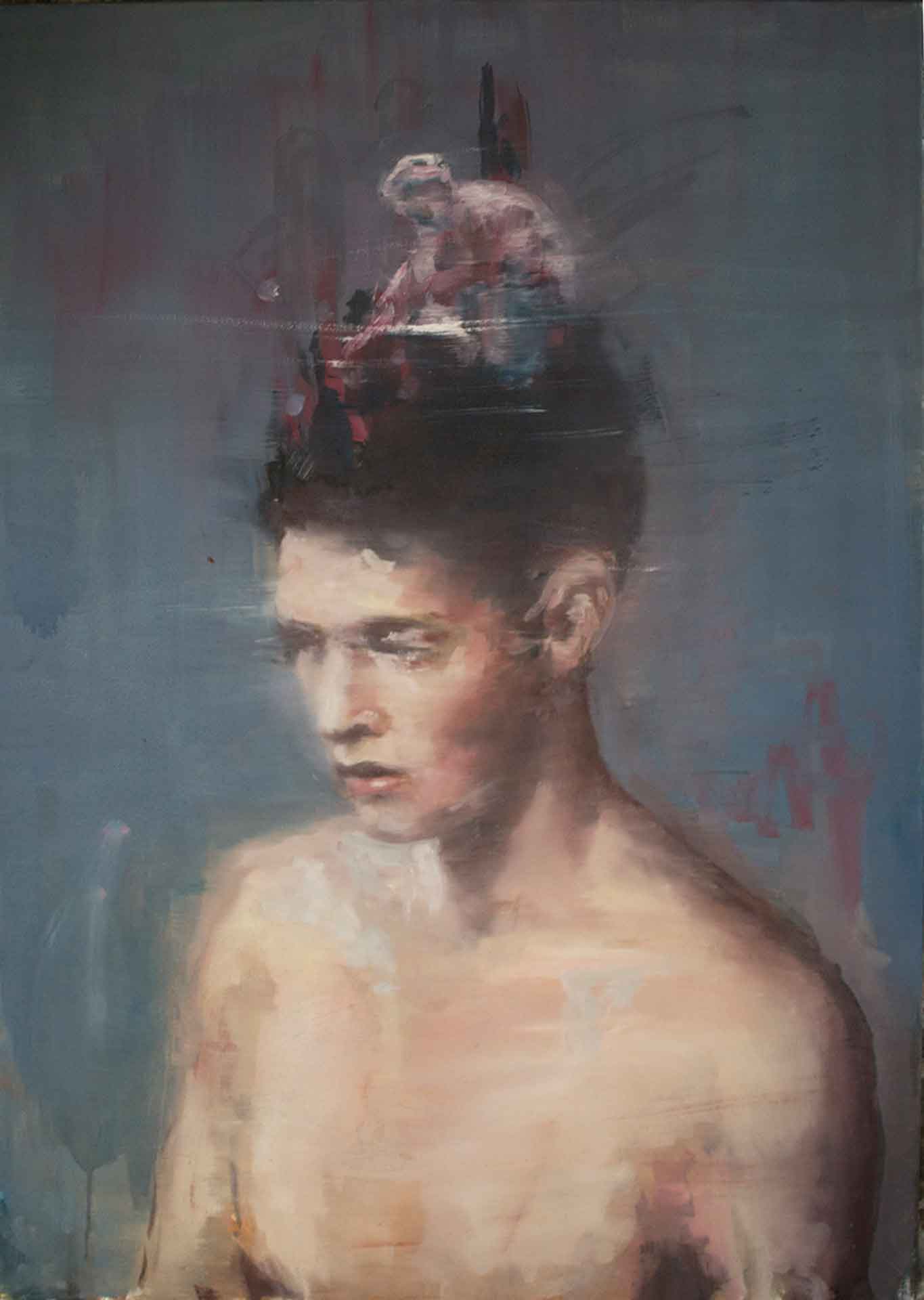 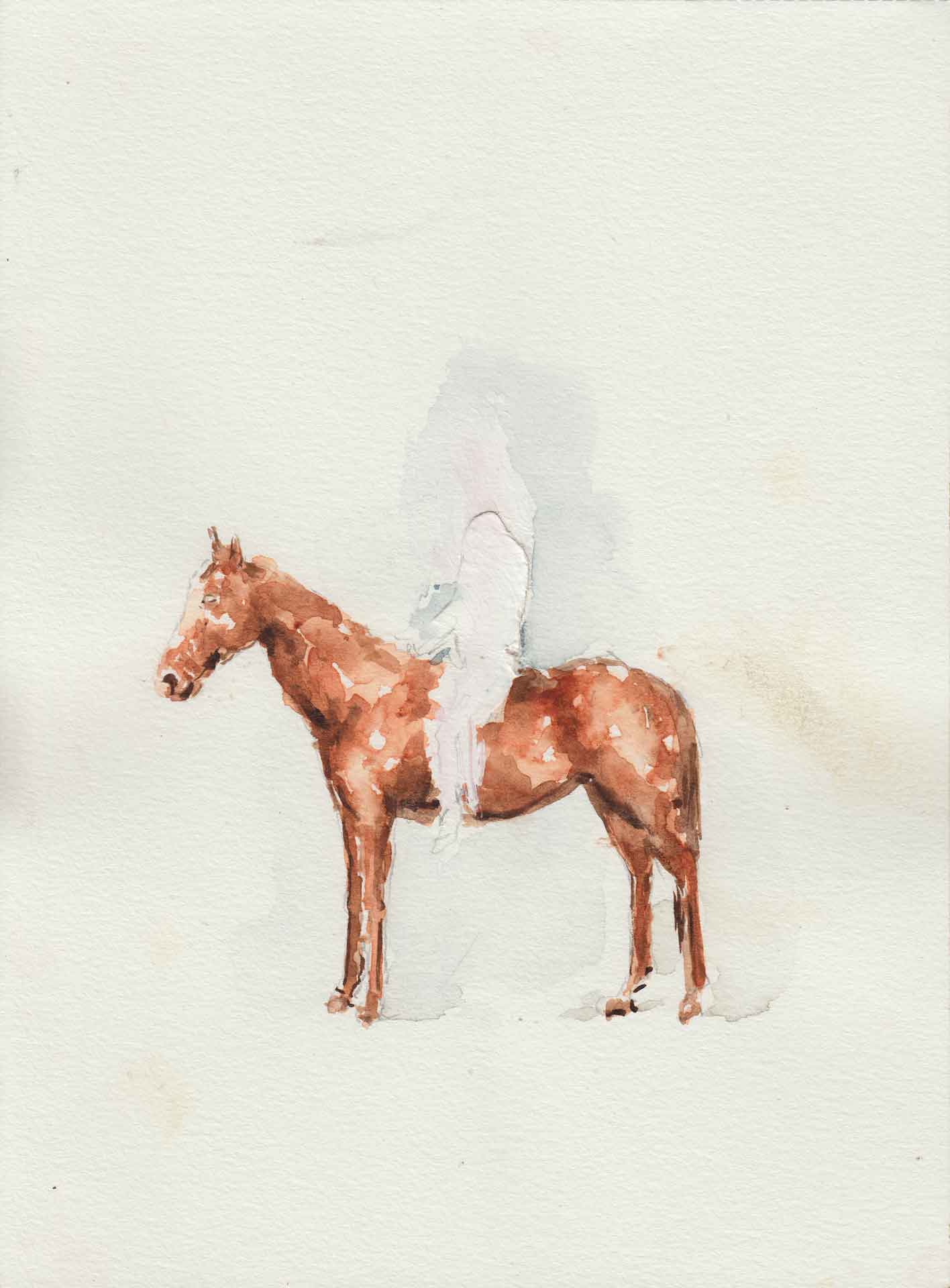 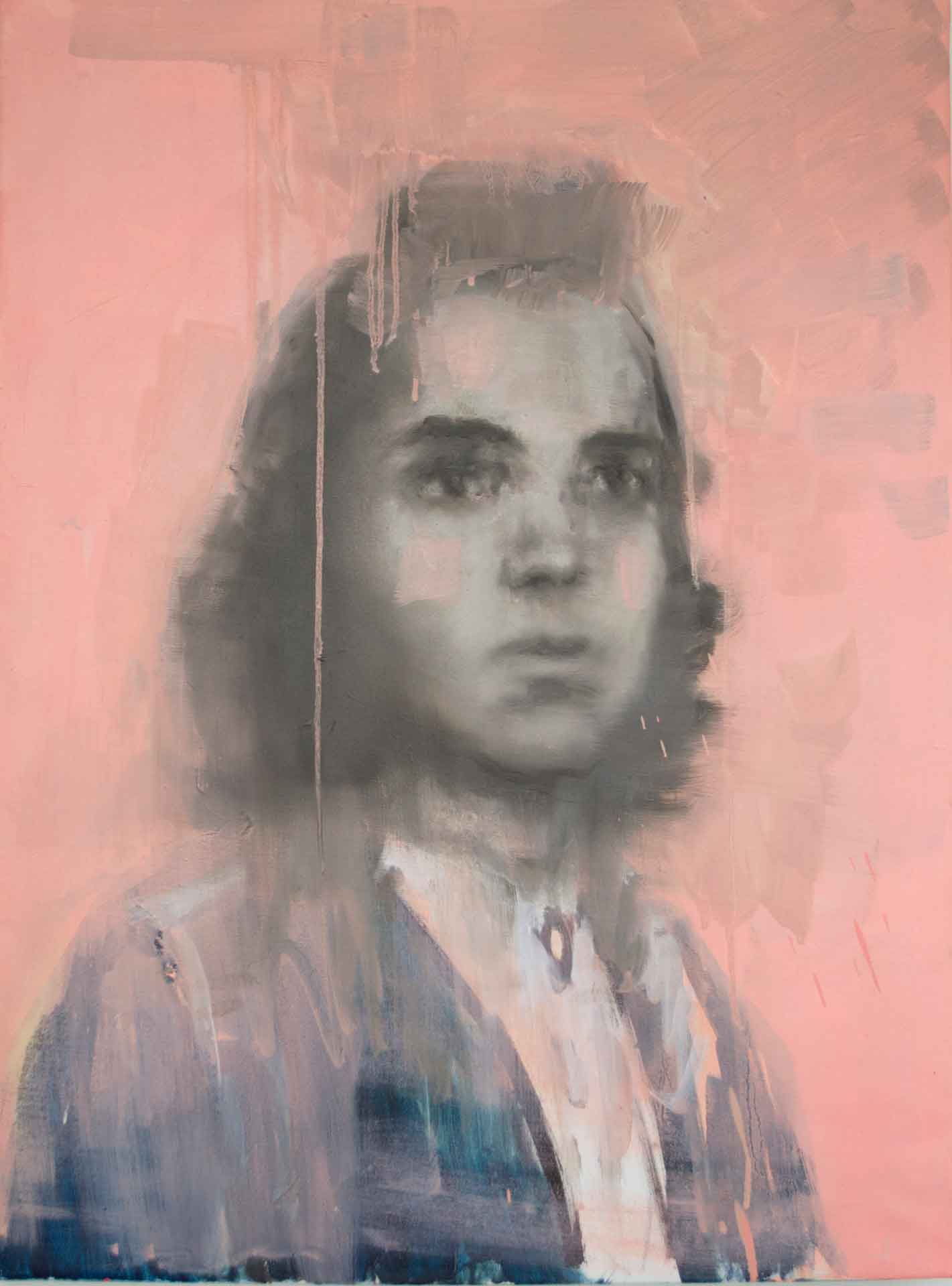 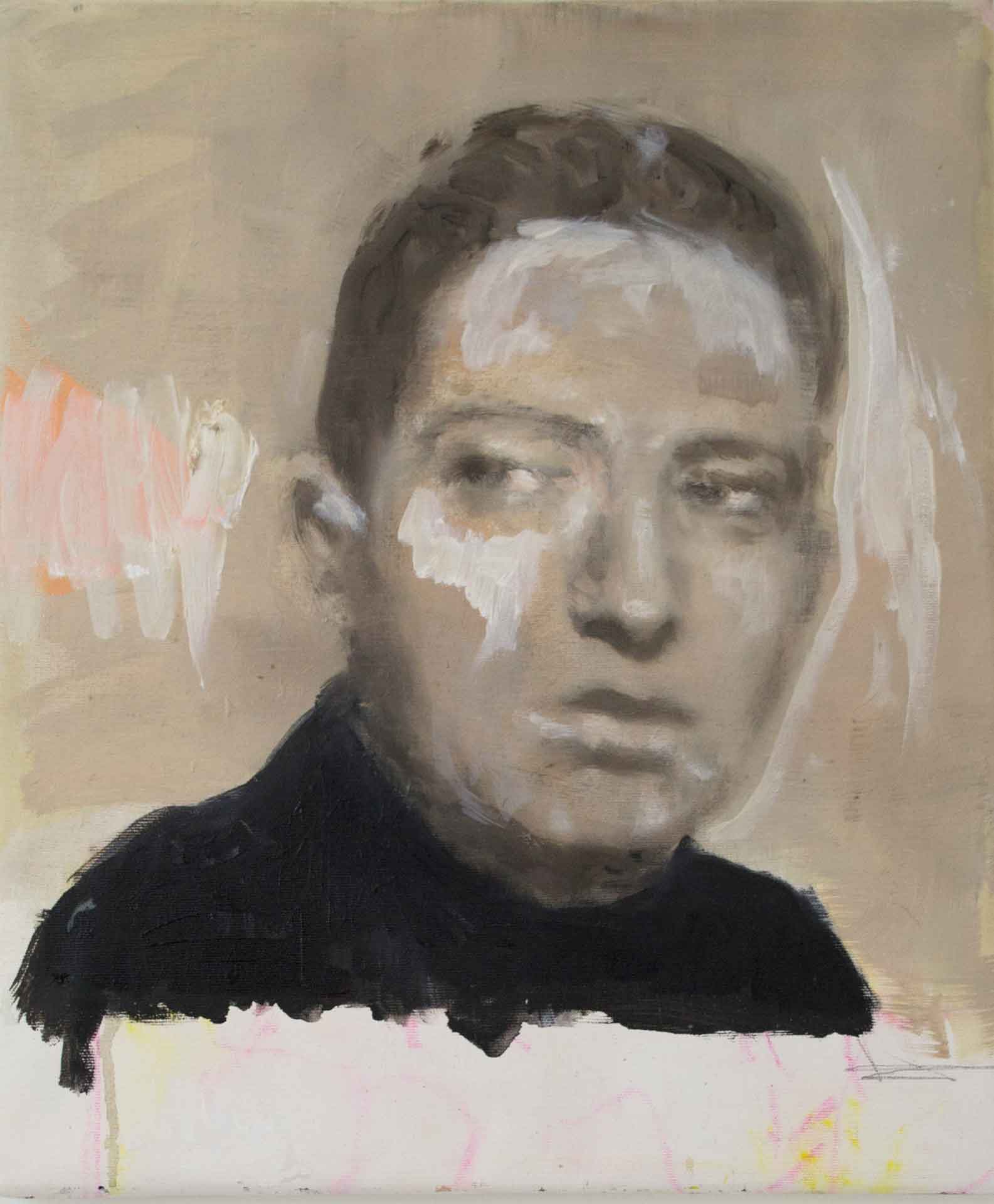 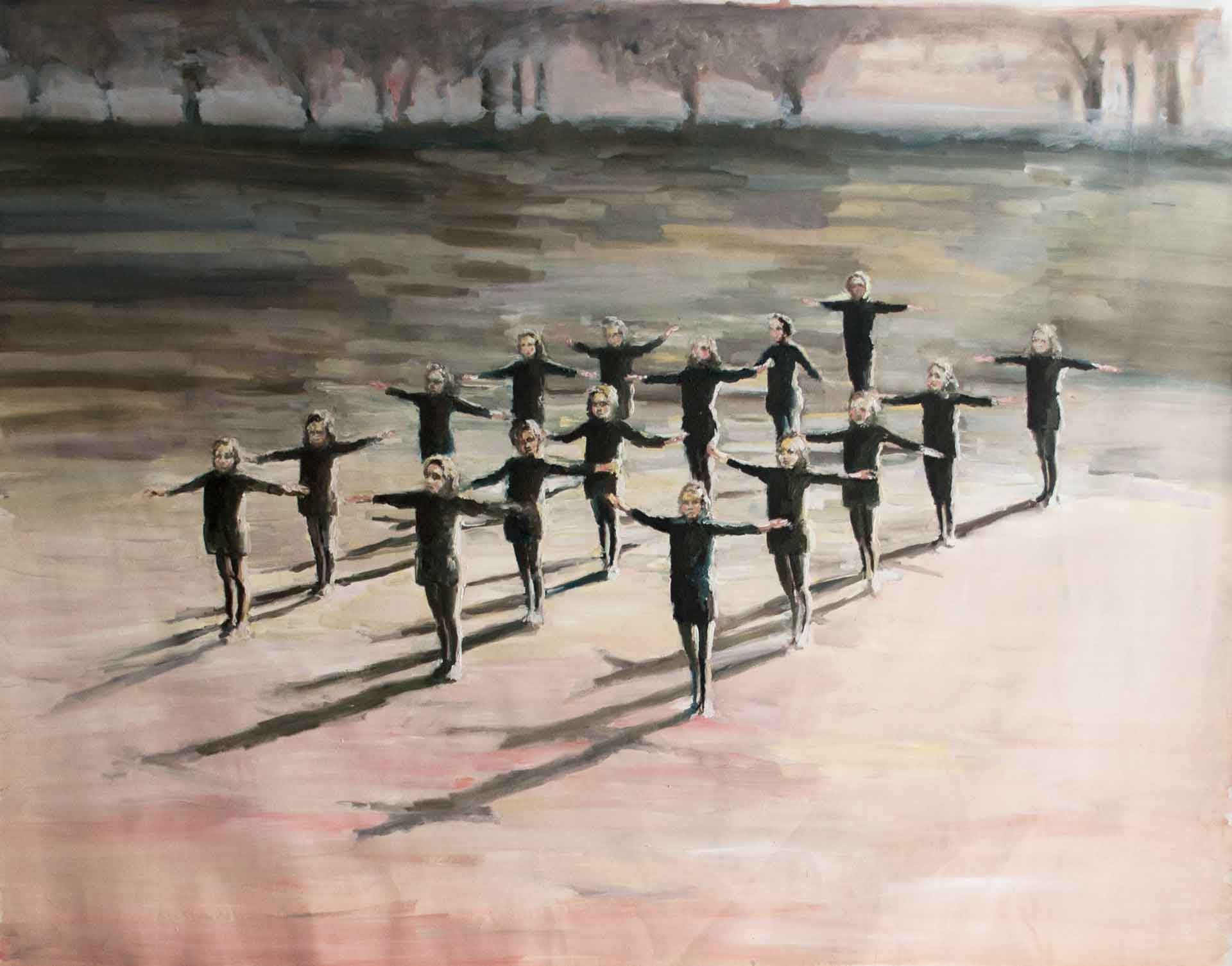