MURALS from ARTS AND SOCIETY on Vimeo.

Between a communist grandfather and parents who were staunch, active union members, Mahn Kloix grew up in a family of activists, motivated by the major combats of the social Left. Despite the card-carrying activism hovering over his head, the young man himself would choose a path where there was no party, but just as much commitment: artistic creation.
In 2003 he entered Gobelins, l’école de l’image, so as to come into contact with graphics and applied arts, in classes considered as real group workshops. The young artist also spent part of his studies in Besançon: there he came under the influence of Bauhaus and then the Swiss School “uncluttered, cold, and clear-cut, along with the aesthetics of the great German and Russian poster artists. He was inspired by Steinlen, Cassandre, Loupot, Savignac, directing him inescapably towards the medium of paper: “One of the few communication media capable of travelling down through time.” As time went by, the graphic artist slowly gave way to the artist. Becoming Mahn Kloix, he travelled, drew, and started to be displayed in public. Based in Marseille since 2010, he makes the old historic city centre his departure point for exploring the “political and militant” Mediterranean basin.
In the heart of Istanbul, he crossed the path of hundreds of young demonstrators. He set about sketching these protesters’ faces, and then paid tribute to them by displaying their portraits in the street. The uprisings of the Jasmine Revolution in Tunisia or the Indignant movement in Athens were also to provide raw material for a worldwide project that was then slowly taking shape: Small is big. A leitmotiv for talking about and bringing the struggles to light, taking ownership of the conflicts, experiencing and bearing witness to the great currents of resistance, from New York to Cairo.
A multi-medium project using archive images, shots by photo-journalists, Indian ink illustrations, large-scale enlargements, and involvement in the very heart of the urban space.
With the support of portraitist Peter Hapak — a reporter with Time Magazine —, seen on the pages of the La Marseillaise daily newspaper and Vice Greece, the project continues to grow: “my exploration of these international ‘Contre-feux’, as Pierre Bourdieu liked to call them, is only just beginning. Whistle-blowers, refugees, activists within humanitarian organizations, Femens are just a few of the fractures, combats, and engagements destined to be featured in my work” the artist confides. Mahn Kloix is still working out of the city of Marseille. He is installed in “l’Atelier 72”, a Mecca of collective creation for photographers, illustrators, and visual artists. / Théophile Pillault. 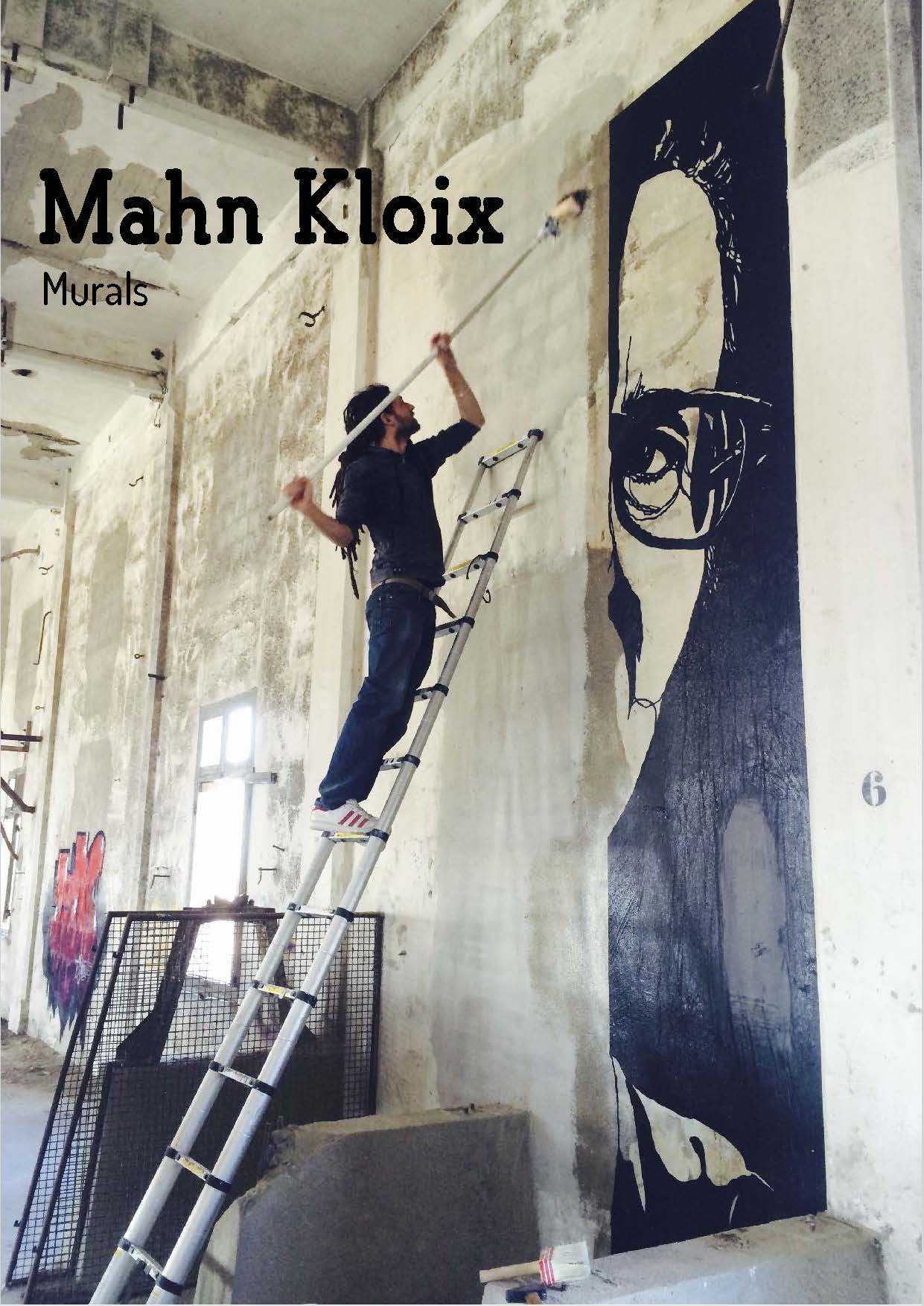 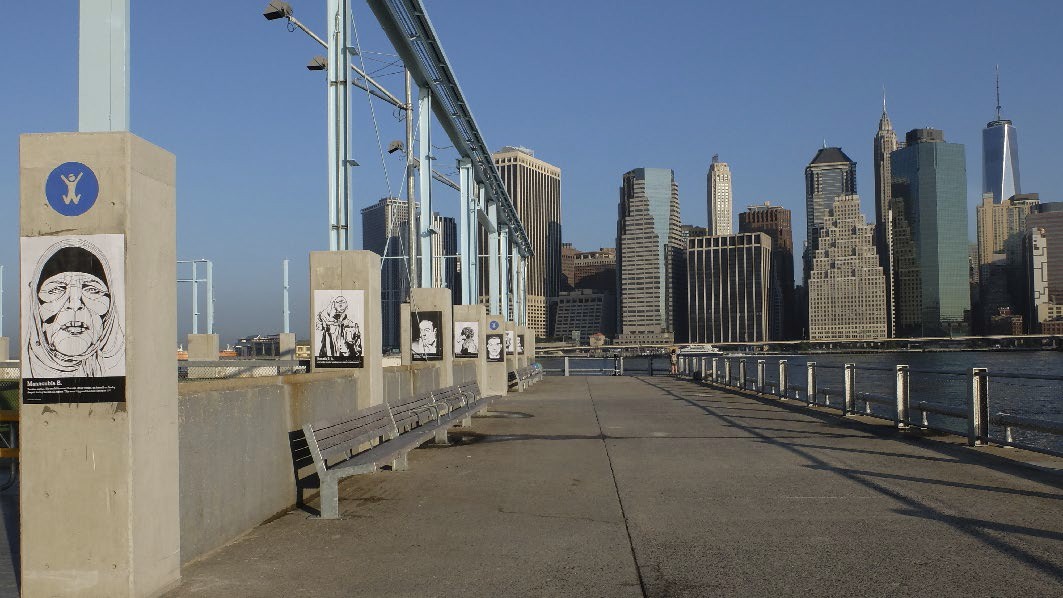 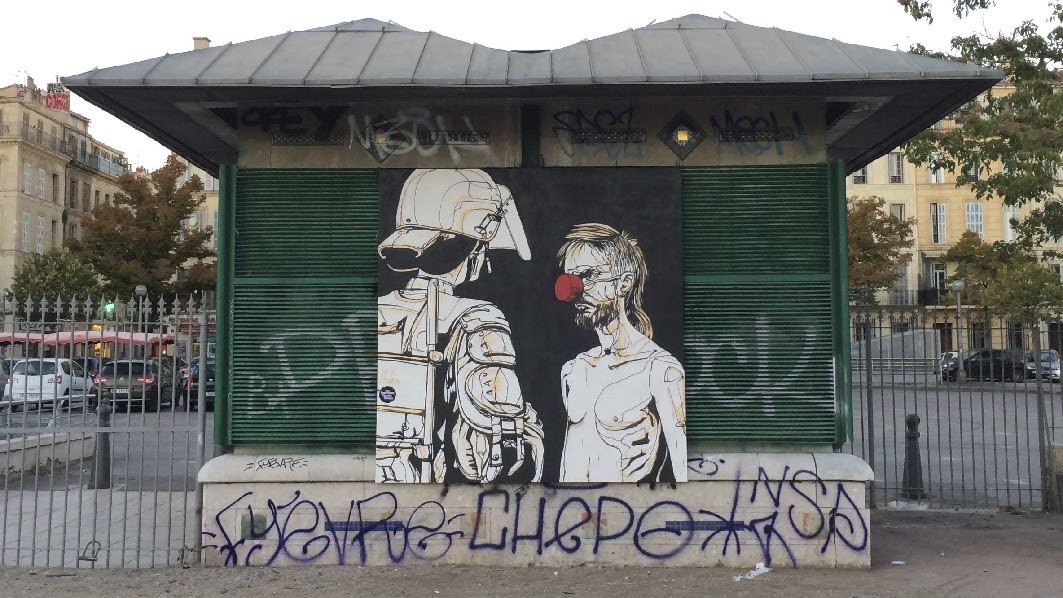 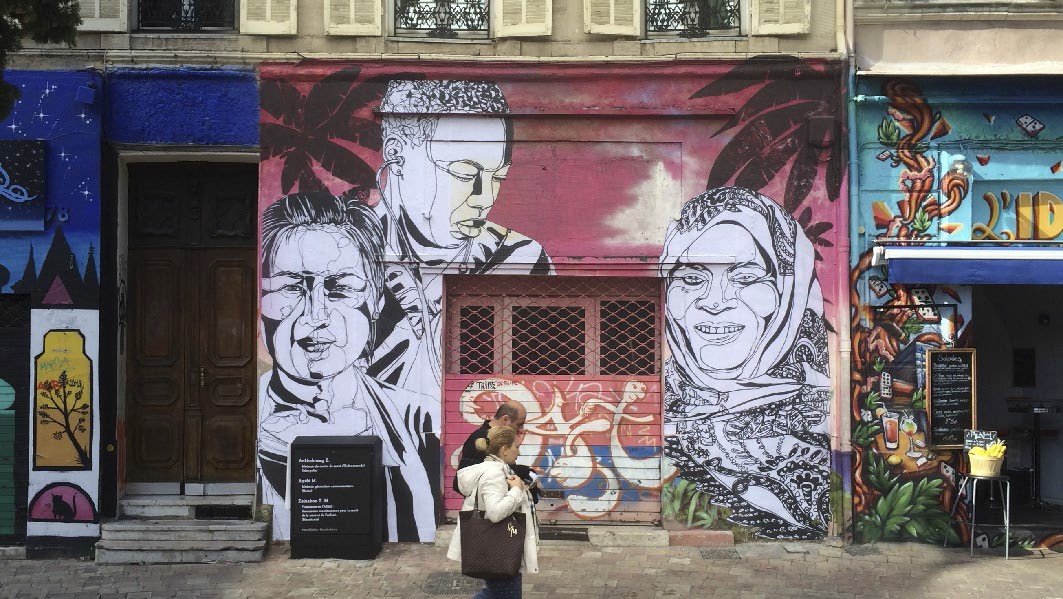 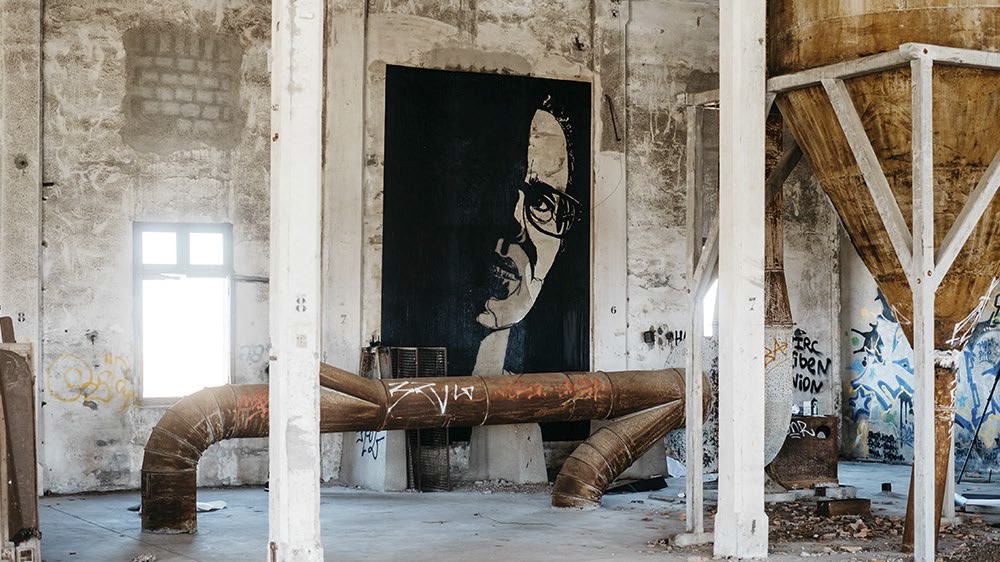 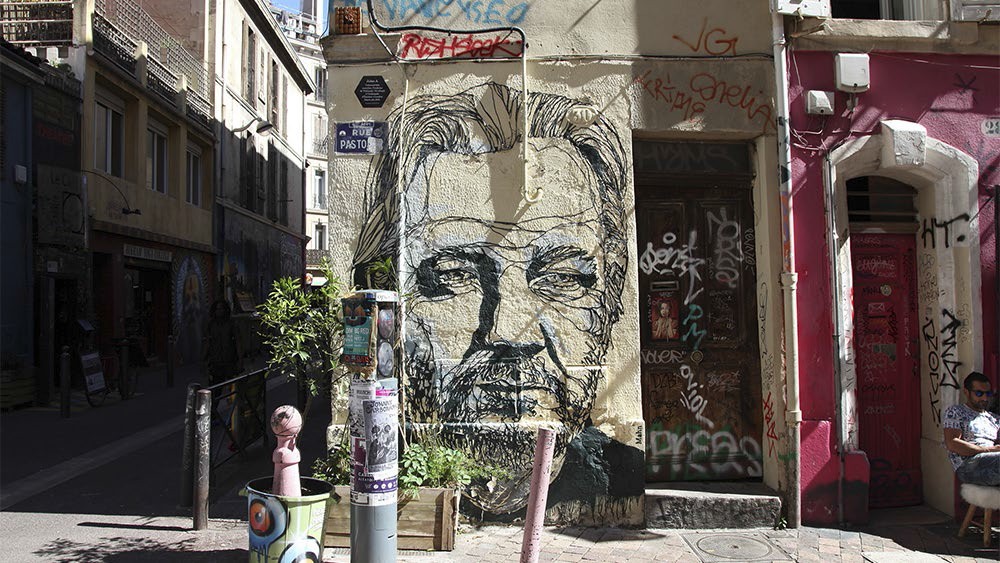 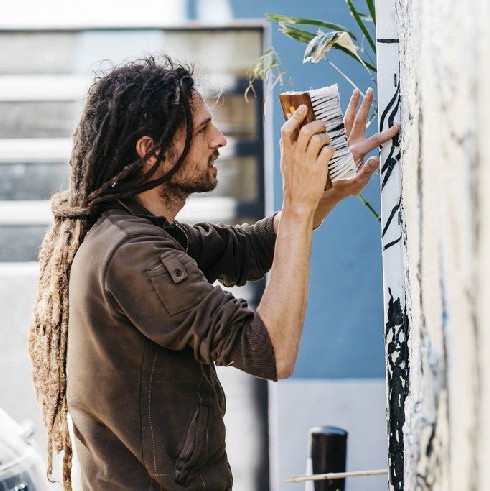