MeetSolal from ARTS AND SOCIETY on Vimeo.

Immigrant art and the art of immigration I am a self-taught artist from Colombia living in Canada.
I grew up in Bogota during the 80s and 90s.The complex socio political situation of the country during this time was part of my early identity. Violence, drug traffic and other stereotypes that mainstream media diffuses still today, were naturally present in my first attempts to create art. In 2006 I had the chance to live and work in Turkey for one year. There, I continued drawing and sketching as a daily routine.

After coming back to Colombia, I could notice how much a different context had influenced my artistic practice. With my previous experience in mind, In 2012 I immigrated to Canada looking for a place in its multicultural landscape. Trying to escape from all the mental boundaries of my country of origin, I settled down in a new home with the hope of developing artistic projects detached from national identities. Under the nickname of Solalcomics, I have freely experimented with comics, mix media, and street art among others.
Yet, several difficulties faced during my immigration process such as the lack of fulfilling jobs and the adaptation to a new culture, led me to reflect even more about what it means to be a Colombian. Being expatriated has created a dual identity that has become a constant theme in my art.

My most recent work explores the way in which we build our identities with references and memories that we are constantly acquiring. It is a personal account of how emigrating from Colombia has shaped my identity and my artistic practice. 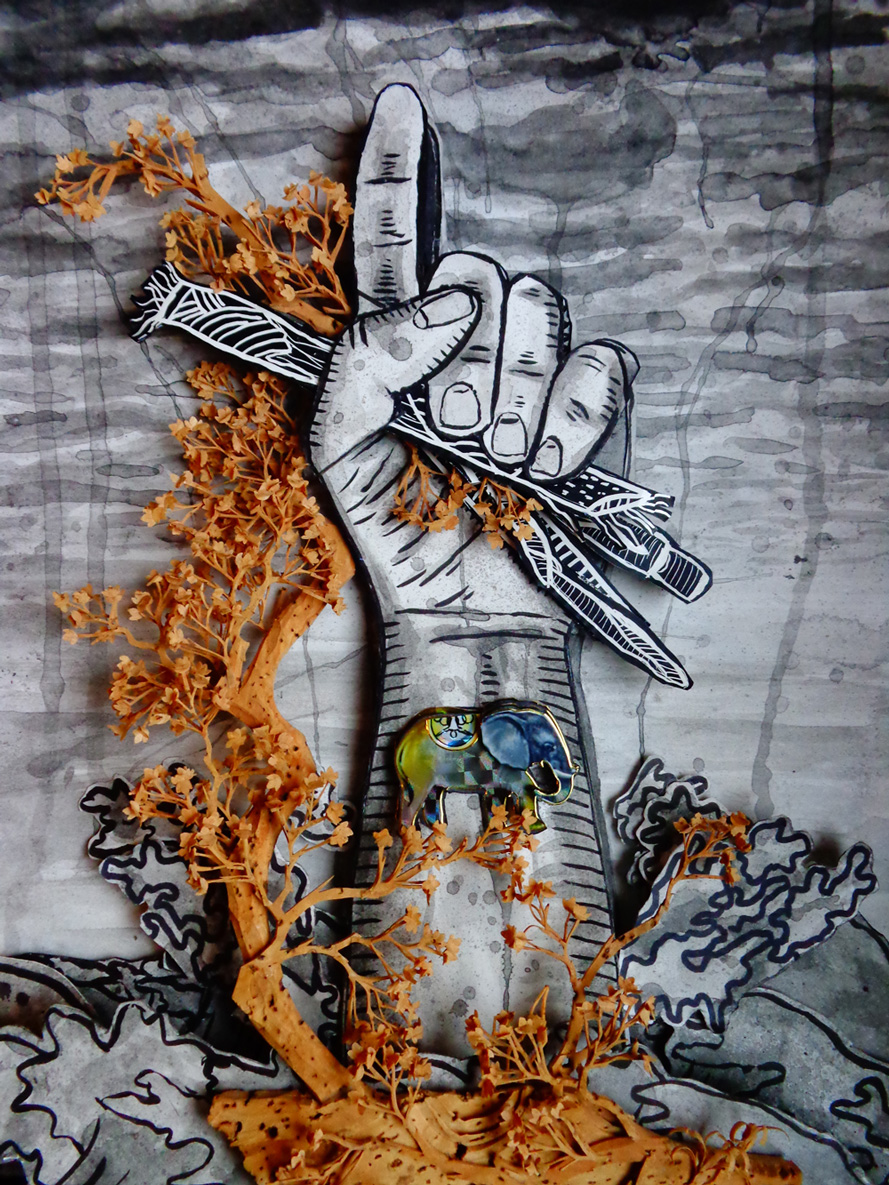 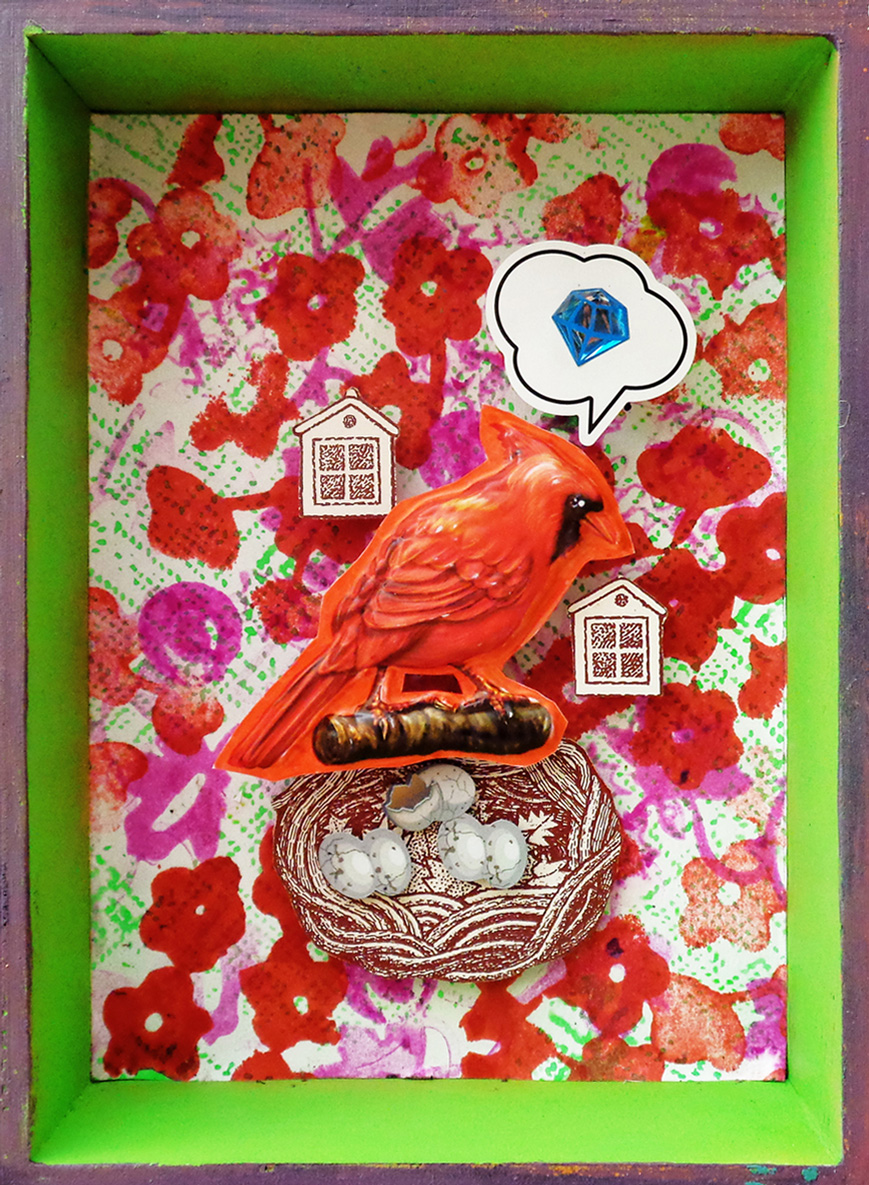 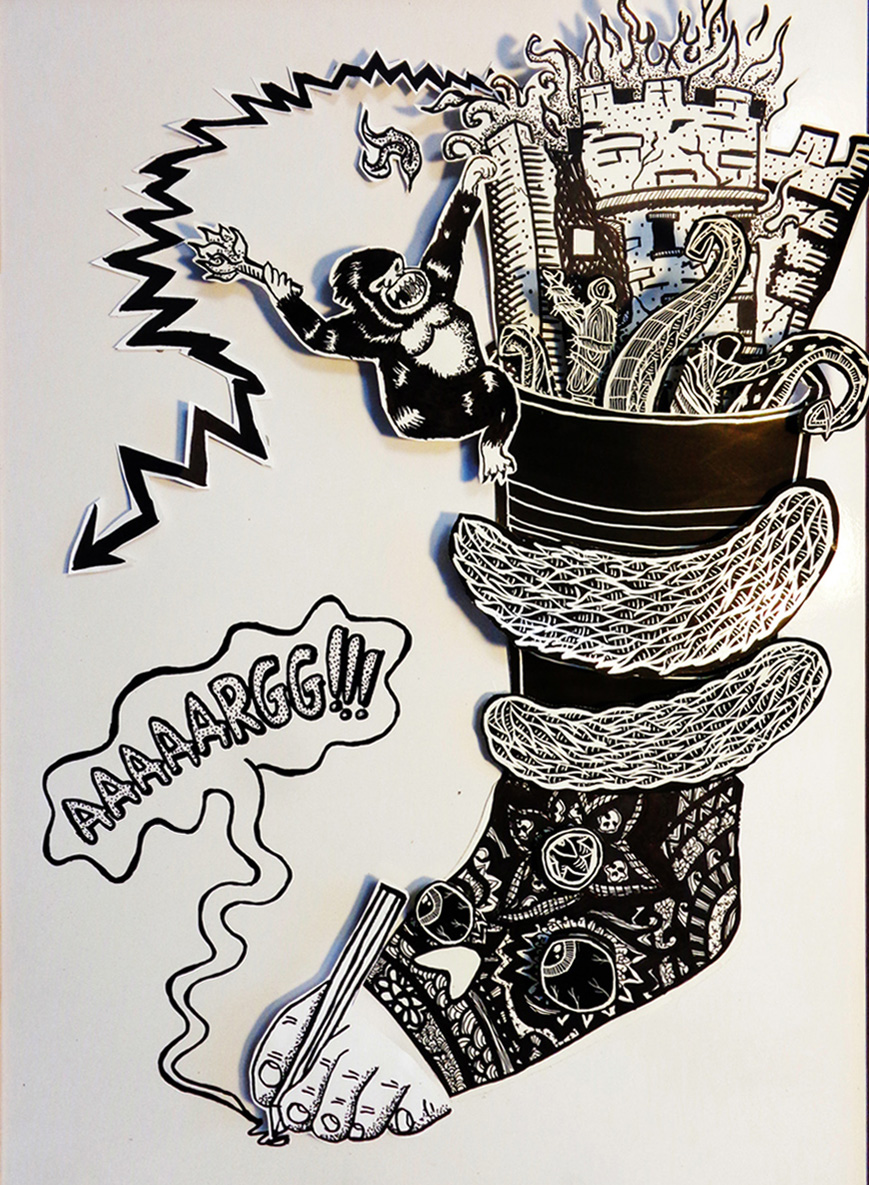 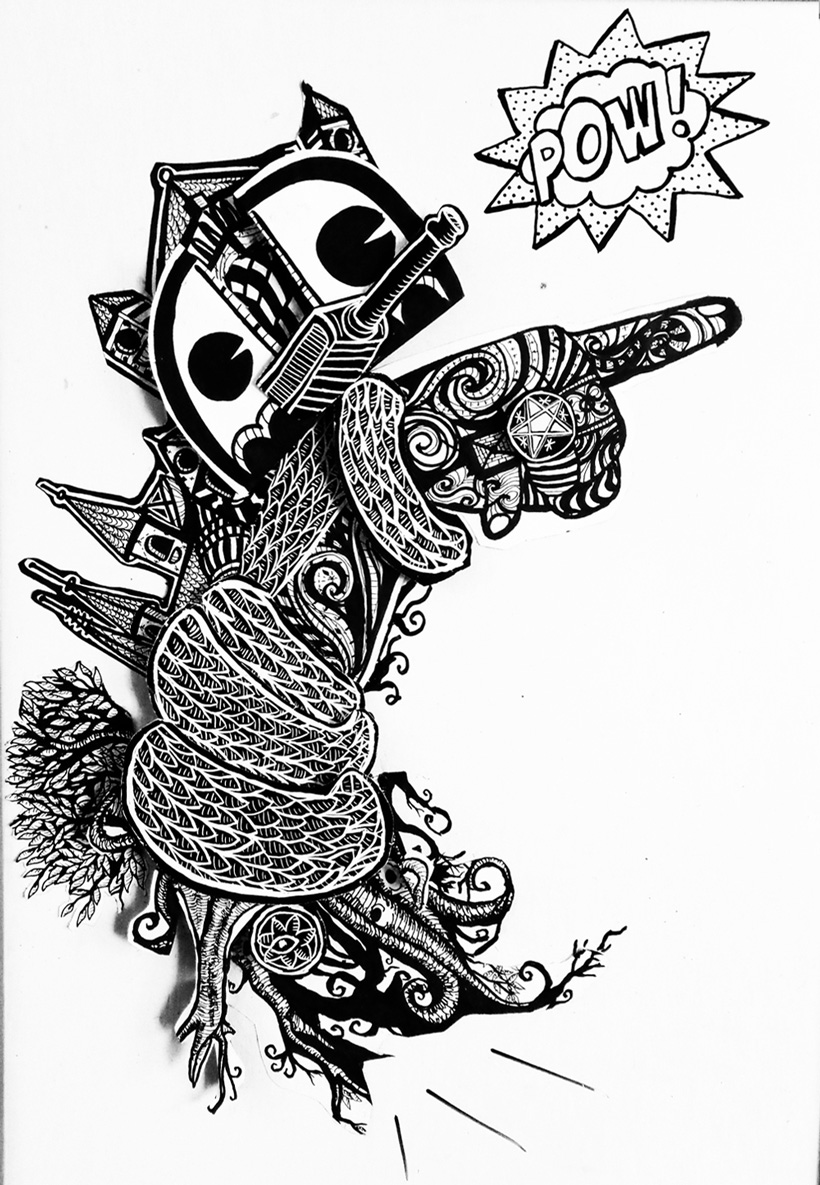