WHEN I DANCE - Daniela Lucato from ARTS AND SOCIETY on Vimeo.

Daniela Lucato started playing theatre in Padua parallel to her studies at the university. After her degree in Philosophy with an anthropological thesis on contemporary dance, she moved to Rome, Wellington and finally Berlin where she worked as an actress for films/ theatre. In 2013 she wrote and directed the theatre piece Call Me Reality that participated to several theater festivals. The Birthday (2014), her first short film she wrote and directed in mandarin/english language, has been officially selected from 22 international festivals (among these Micgenero, Frameline, ShanghaiPride where the film was also nominated for the best cinematography).
Connecting Fingers (2015) is her last dancetheatre production. When I dance (2016) is her first feature documentary.
The film documentary When I dance has been released in Germany in 2016.
For the theatre dance performance Connecting Fingers, four dancers from Israel, Spain and Italy explore and interpret with their bodies the stories of some refugees from Pakistan living in camps outside Berlin.
Direction, Dramaturgy, Choreography: Daniela Lucato
Assistant Choreography: Alessio Trevisani
Dancers, Choreography: Nicola Campanelli, Liat Benattis, Roberta Ricci, Ana Cotoré, Maia Pik
Music: David Travers
Daniela Lucato Actress/Director Berlin, Germany 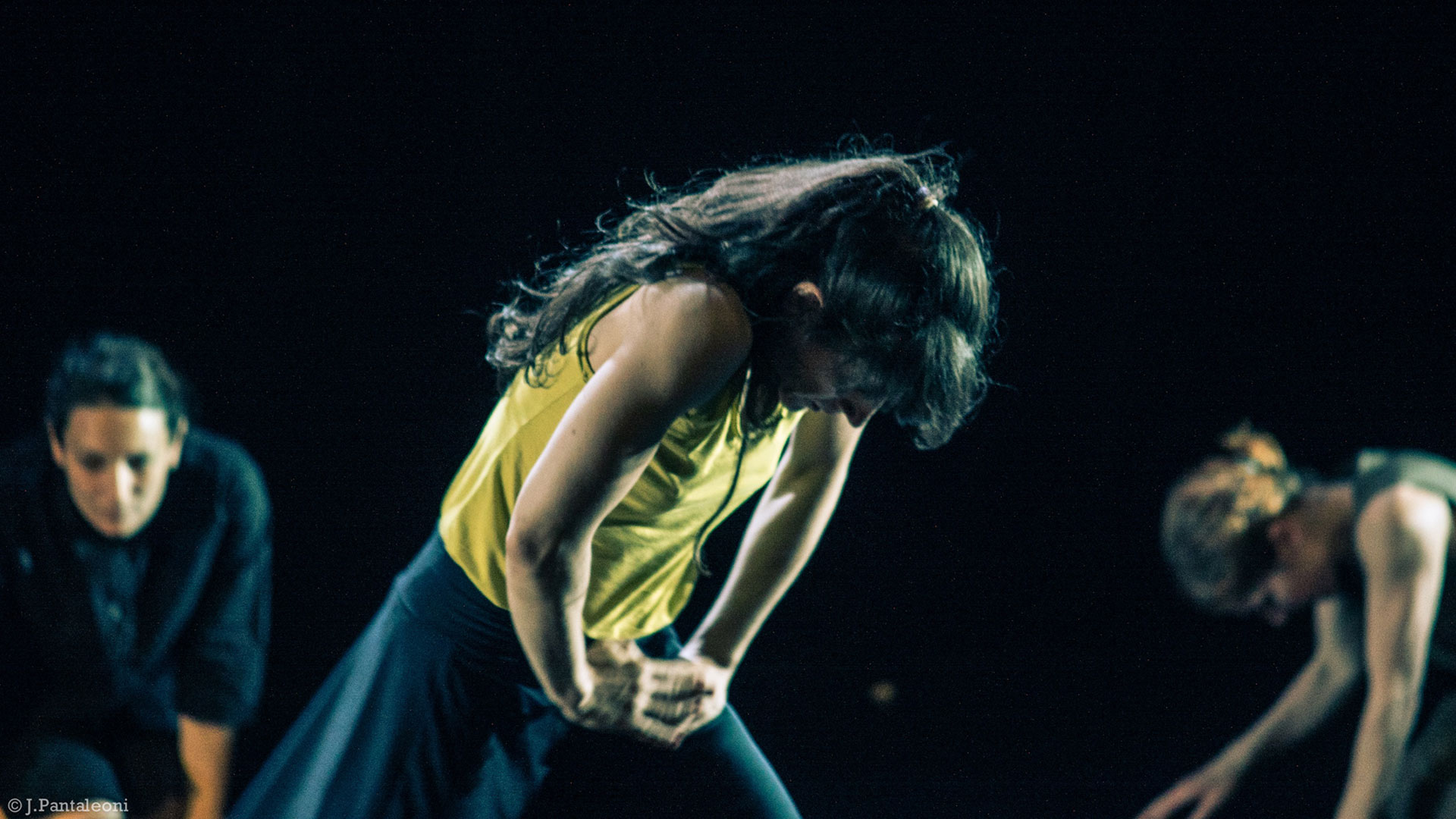 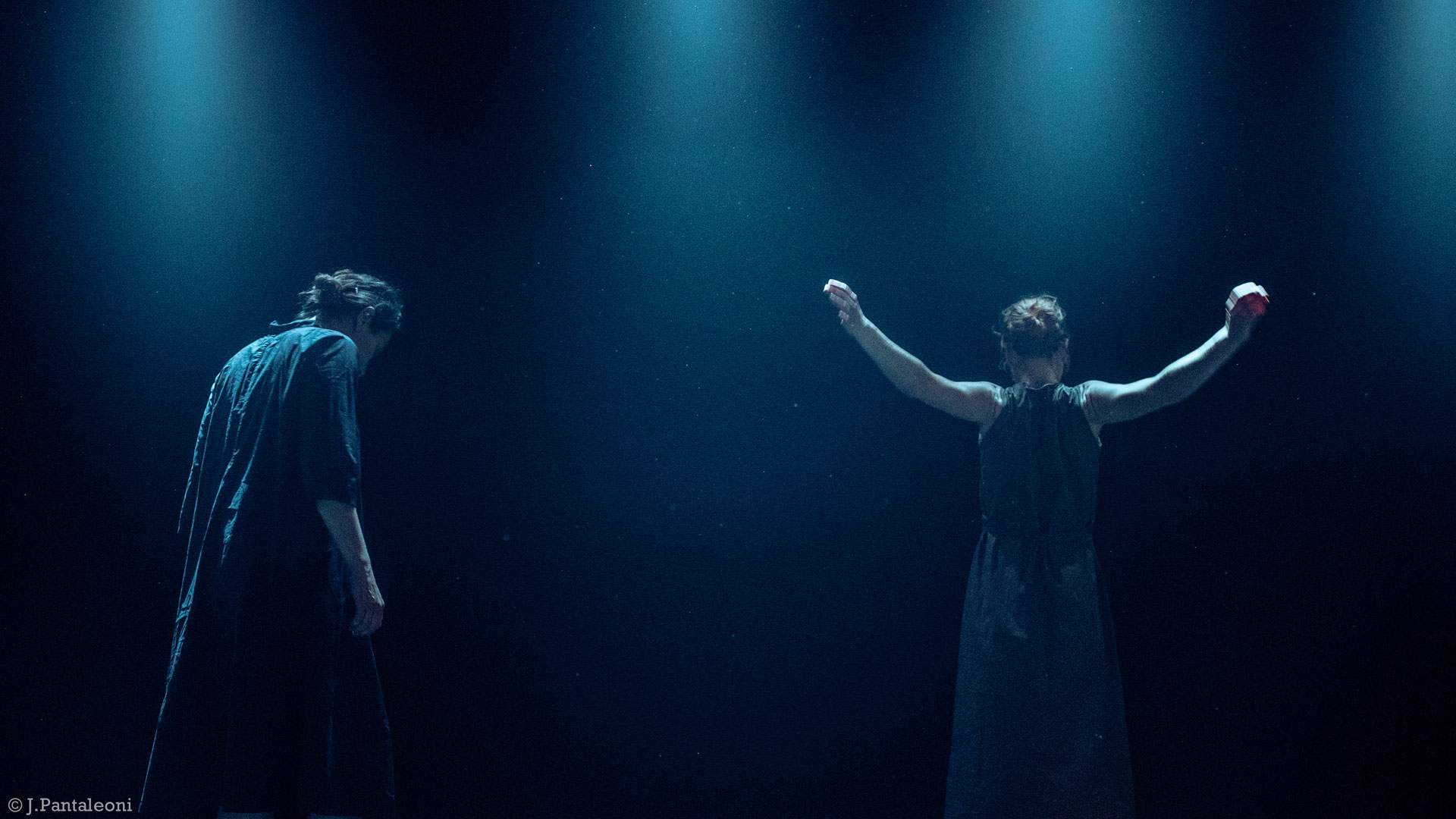 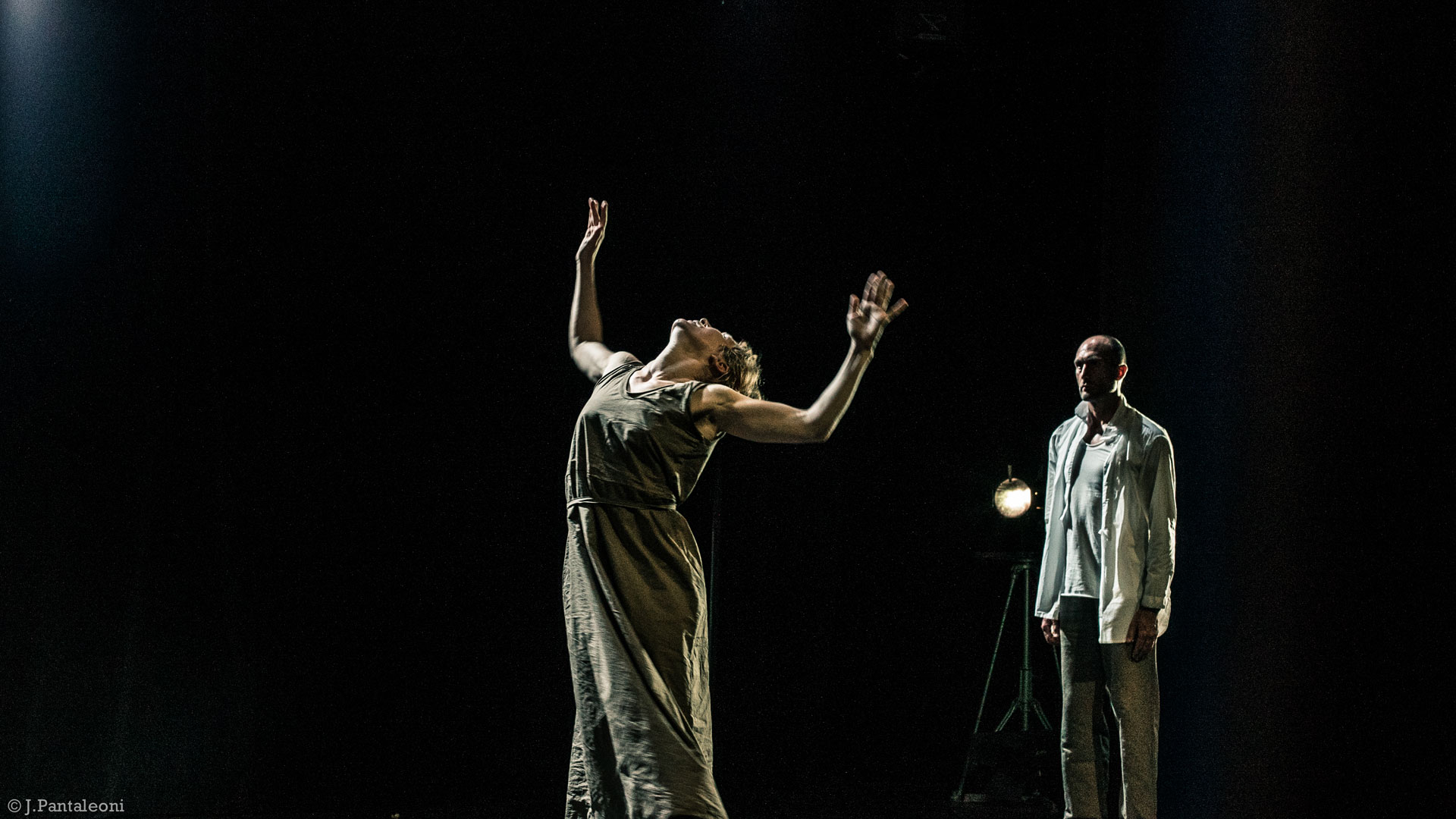