Sur ma peau is the project of a dance film and photographs taken in a prison environment. It is part of a journey developed around choreographic and plastic arts workshops conducted in prison with inmates of the Nice prison. The film and the photographs constitute the memory of the research process undertaken with the participating inmates and allow to nourish the dialogue inside and outside.
Sur ma peau is part of ‘TRACES’, a cycle of creations imagined by choreographer Éric Oberdorff, which explores over three seasons trace, memory, and their impact on our identity and our journey.
For the period 2016-2017, Éric Oberdorff has worked on the creation of the last part of this cycle entitled Mon corps palimpseste. In resonance with this creation, the choreographer wished to accompany the inmates in a work of artistic research and inventory on their bodies as a palimpsest, staging the movements invented throughout the workshops, focusing on their scars and tattoos as singular elements bearing identity and memory of their individual journeys, using the material they created with the visual artist as scenographic elements and props. 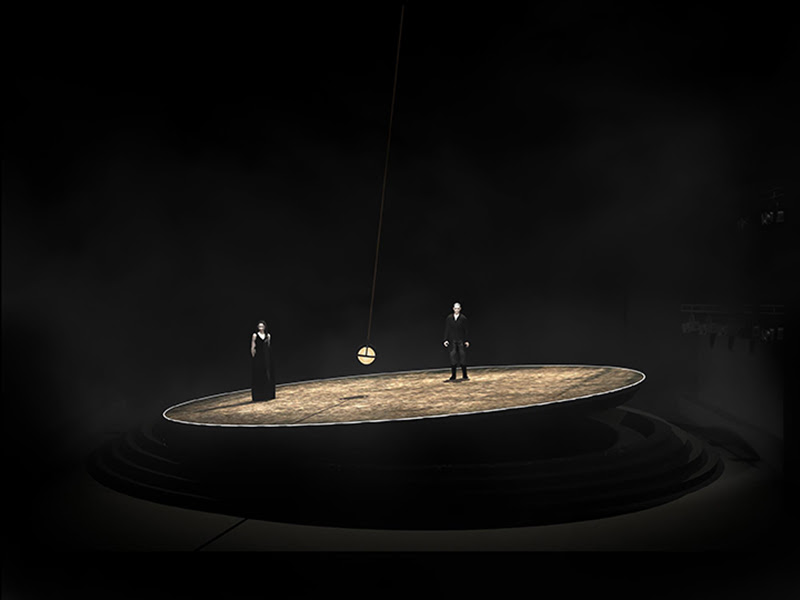 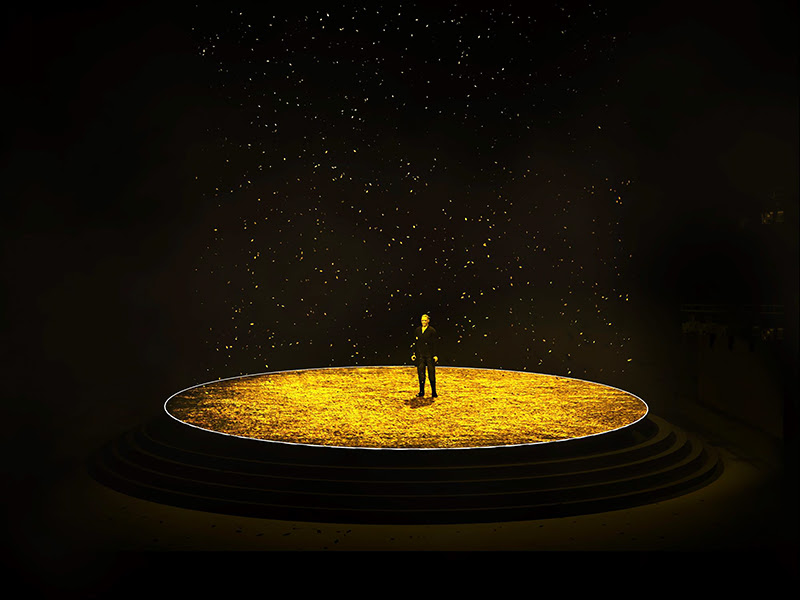 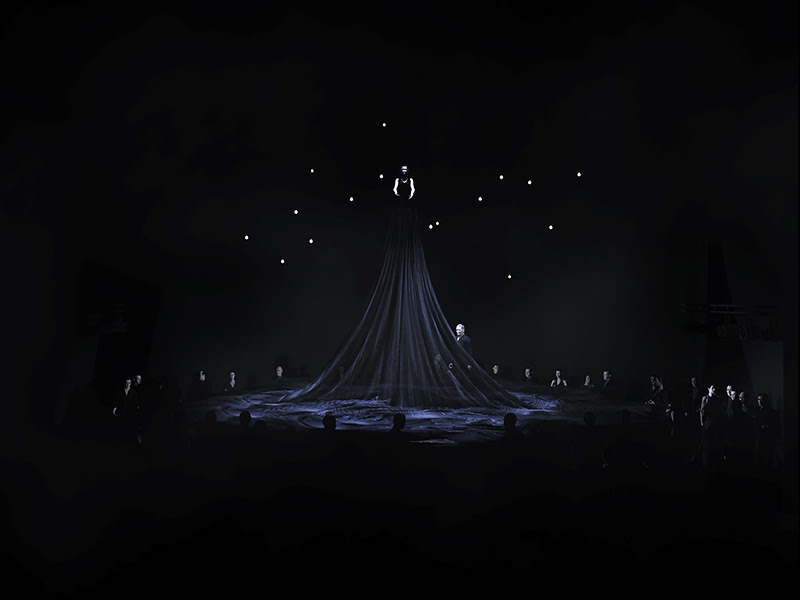