‘Khadt El Visa’ (I Got My Visa) is a satirical rap song by Egyptian rapper Ayman Seleha of the rap and R&B group Young Pharoz. The song presents a critical view of the trials and tribulations of the Egyptian people over the past few years and tackles very crucial aspects of Egyptian sociopolitical conditions. It sustains a sarcastic tone throughout and makes fun of several state practices and society’s reactions to political turbulences that have been occurring in Egypt. The song expresses the desire of many Egyptians to leave the country behind and immigrate to a more developed country that can offer them a better life, however, due to the impoverished nature of the vast majority of the Egyptian population, obtaining an entry visa to most developed countries is an extremely difficult endeavor and therefore a rare occurrence among the prevalent demographic, hence the name and the main message of the song. It also criticizes corruption and the suffocating systemization of power as well as the elimination of freedom of speech both in theory and practice, while also asking crucial questions about the seemingly backwards rate of development that the country is going through. The music video presents a collage of clips from various sources but mostly from Egyptian TV showing some of the most memorable viral events that happened over the past 6 years and that help illustrate the point of the song. 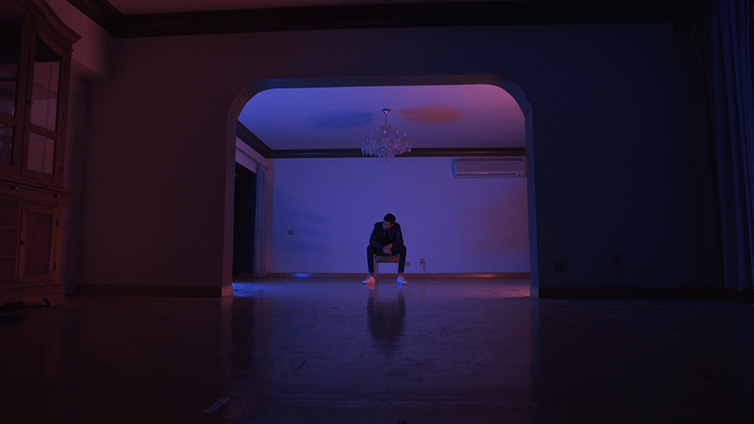 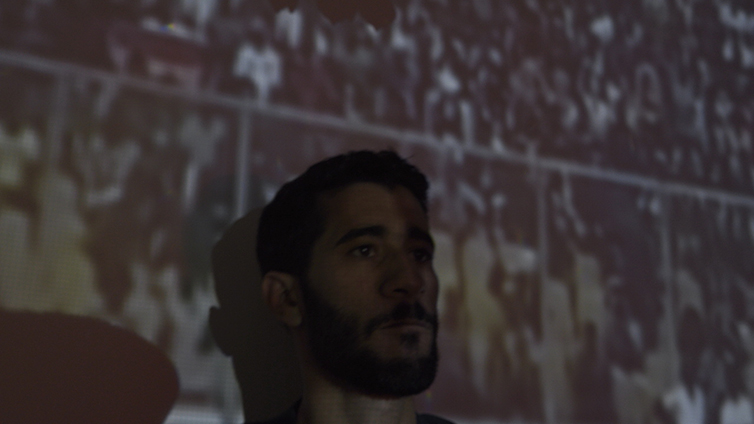 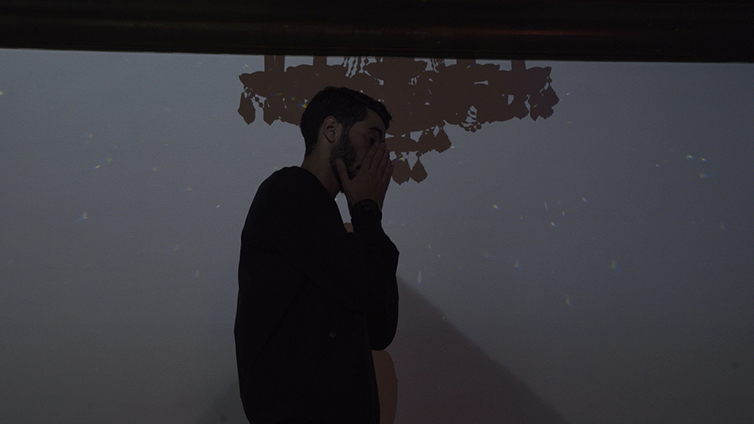