GLOBAL IDENTITY from ARTS AND SOCIETY on Vimeo.

Shadows in the Sky: the Dance of Predator and Prey, is about the voice in history, how art becomes our voice in times when we feel we cannot express ourselves, directly. This video, links Turkish cultural traditions from the past to the modern day, using the Turkish traditional shadow play, Karagöz, reference as a metaphor for life. The film incorporates the voices of Turkish people who lived through the Gezi Park protests of 2013. It is an opportunity for their voices to represent thousands who experienced and witnessed this crucial time in Turkish history. Everything that is said in English is also said in Turkish and the voices overlap one another representing the chaos of the protests and the feeling of growing anxiety of the people. The film does not take sides, just shares the thoughts of the people who were there in their own voices both in Turkish and in English. It was made one year after the protests occurred. The birds were flying above halka artist residency, where I was staying in Kadiköy, on the Asian side of Istanbul. The birds are ever-present as one crosses daily on the ferry from one side to another, from Asia to Europe. Outside my bedroom window, these birds were making a lot of noise, when I realized that there was a bird of prey chasing them. The sun cut their silhouettes and one could see the distinct wings of the predator and prey flying together each imperiled by the destiny that is their nature, the shadows in the sky entwined in the dance of predator and prey.
My desire was to show that there is a way to express oneself that is nonviolent and also has a strong message and can help others to understand what is going on somewhere on the other side of the world; to inspire empathy and compassion while alleviating some of the feelings of futility of those who are suffering. Art has so much potential to help others, to join people together and to heal the world. I want to use that power to make the world a global community where we all can feel like we belong and are part of something bigger than ourselves.
This film showed in some important venues, including the Augusta Savage Gallery at the University of Massachusetts Amherst as a part of the show, I Breathe with You: Part 1. The show takes its name from the cry for help made by Eric Garner, a young African American man,” I can’t breathe,” cried out eleven times while he was placed in a police chokehold. An important exhibition in its theme and context of contemporary history in the United States with works about sexism, racism, animal rights, and environmental pollution , I was honored to have my work, Shadows in the Sky included in it. 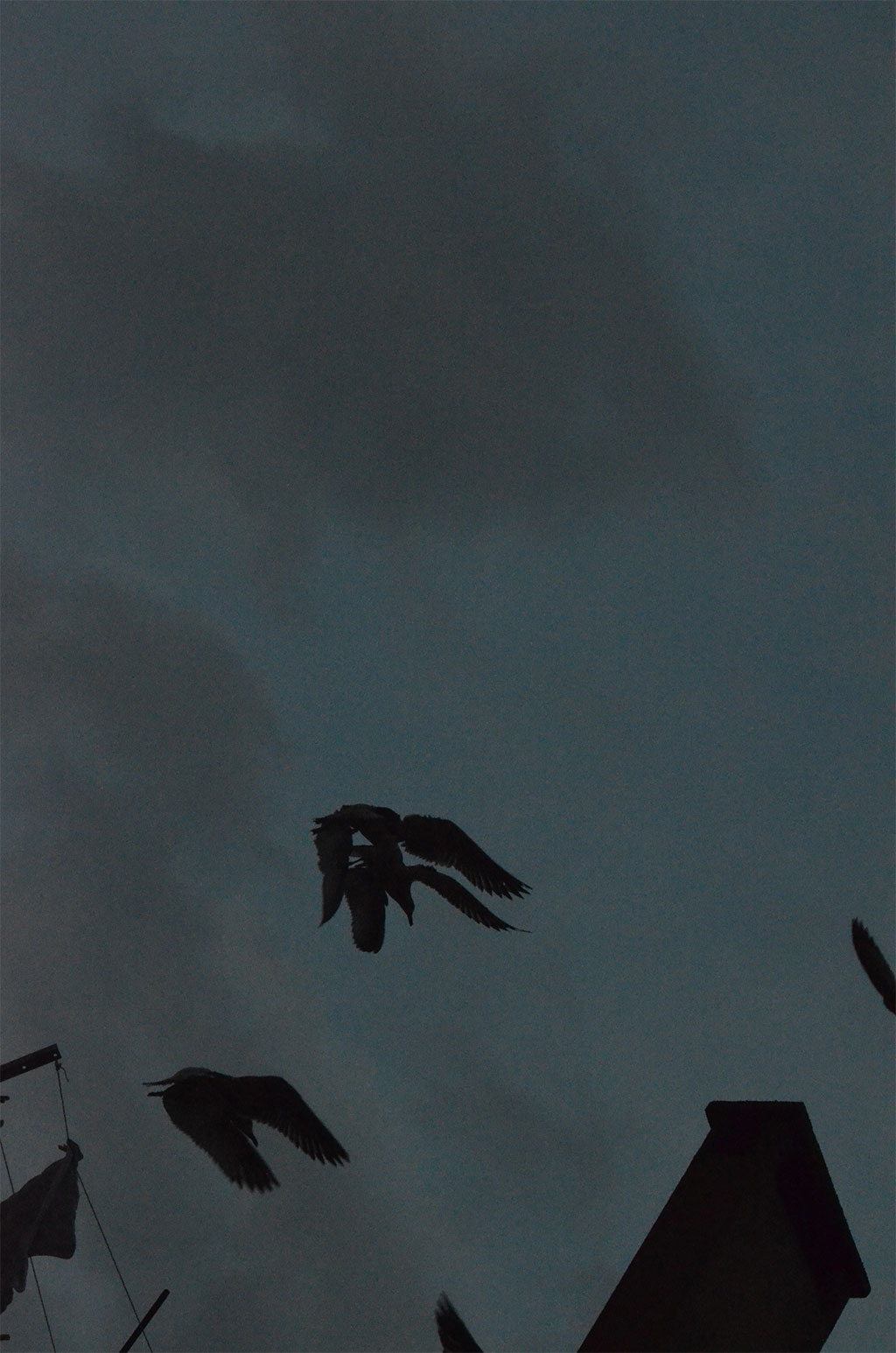 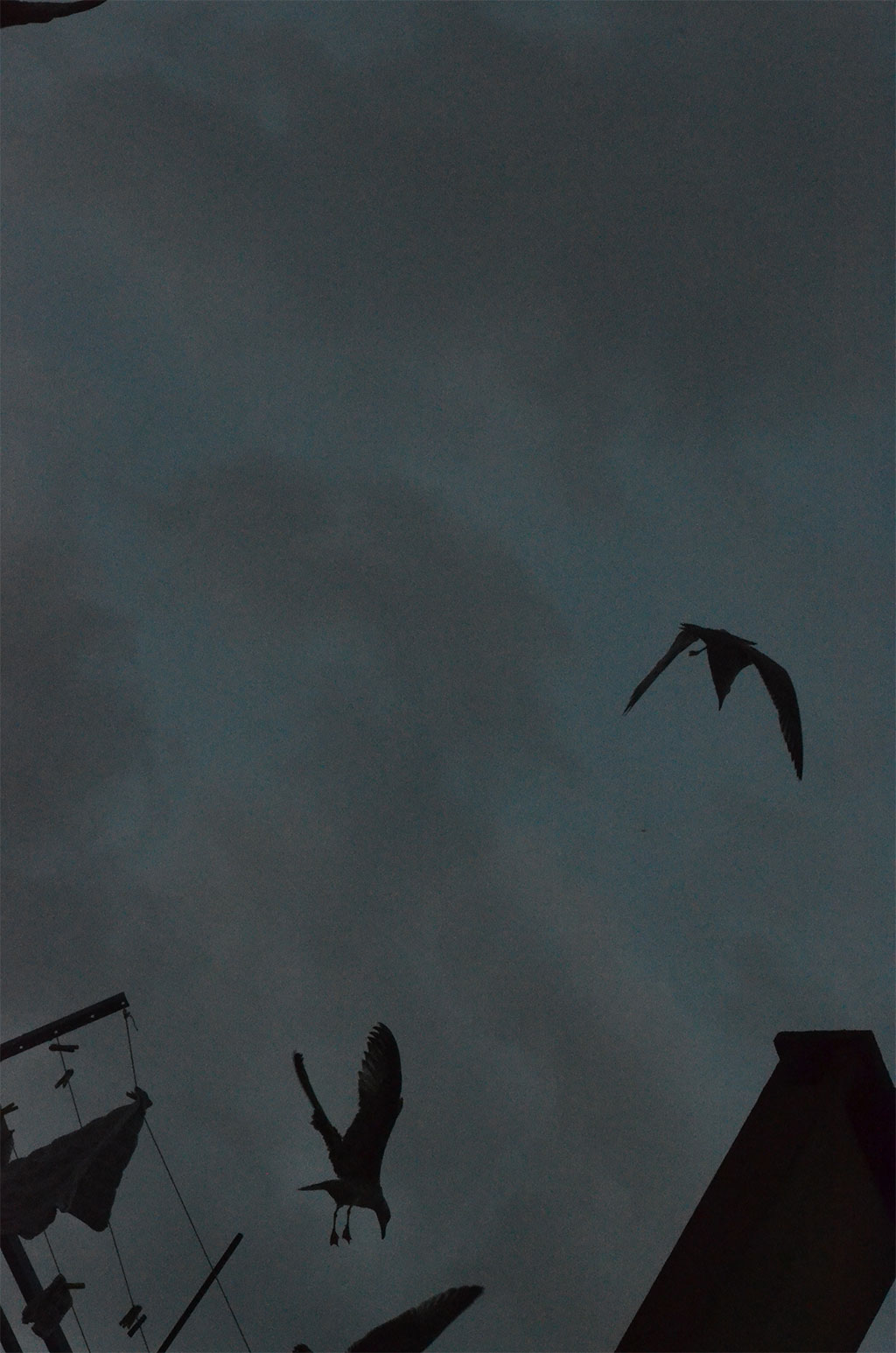 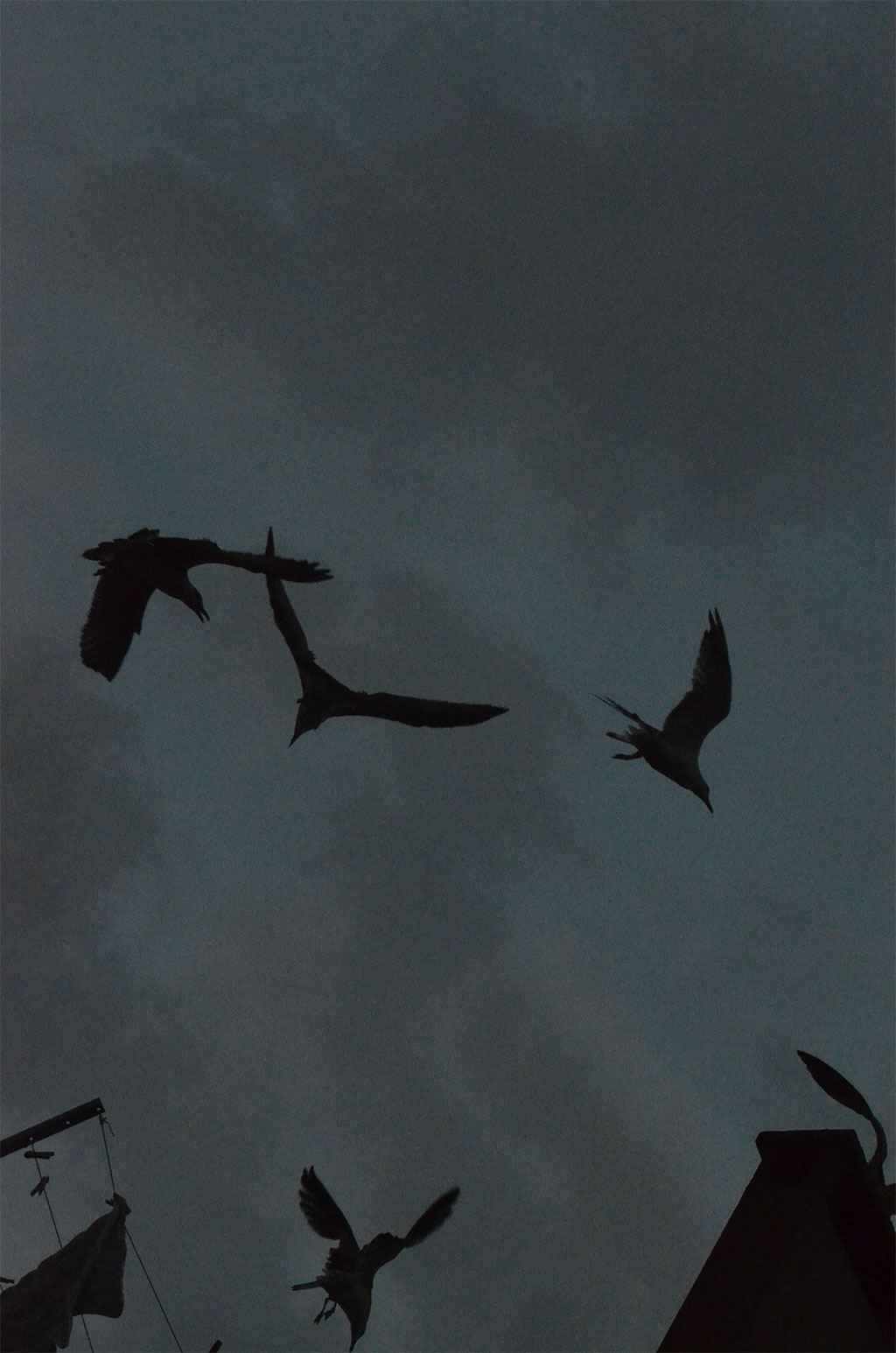 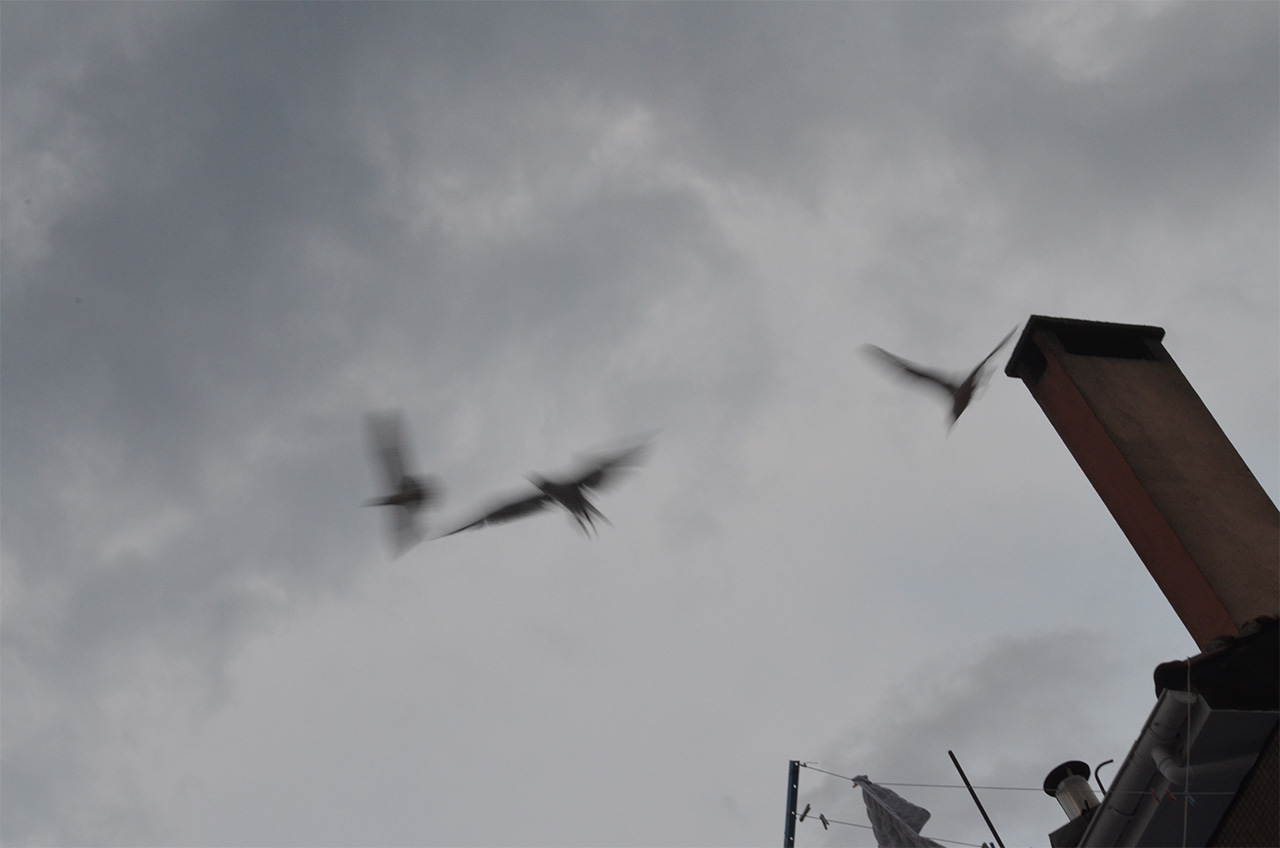